Our group’s current focus is on electrochemical energy conversion and storage, as well as electrodeposition-based manufacturing. 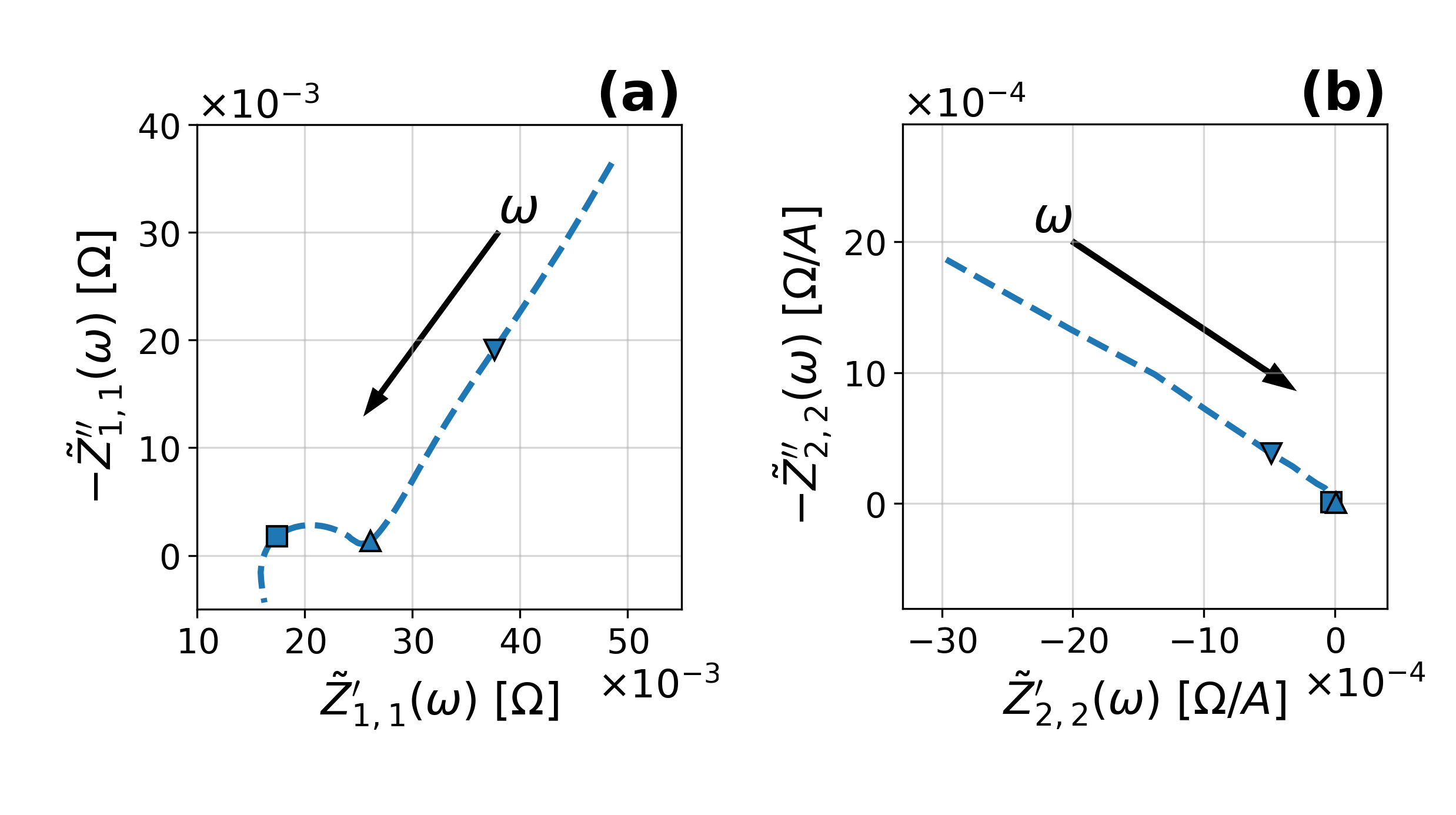 Electrochemical impedance spectroscopy (EIS) is a commonly used tool for noninvasively probing physicochemical and degradative processes in batteries and other electrochemical systems. Using a commercial EIS instrument, we have developed the theory and experimental approach for extracting and interpreting the information-rich second-harmonic nonlinear EIS (NLEIS) response. The combination of physics-based models and second harmonic NLEIS signals illuminates new physics in batteries, most prominently, how charge transfer symmetry depends on battery states-of-charge and degradation.

Large-scale vehicle fleets, such as mass transit, freight, and rideshare services are seeking to lower carbon emissions through vehicle electrification. Systems-level models that incorporate physics-based and data-driven battery models, along with vehicle dynamics equations have the potential to improve maintenance scheduling and route planning for electrified vehicle fleets.

POWER HARDWARE IN THE LOOP 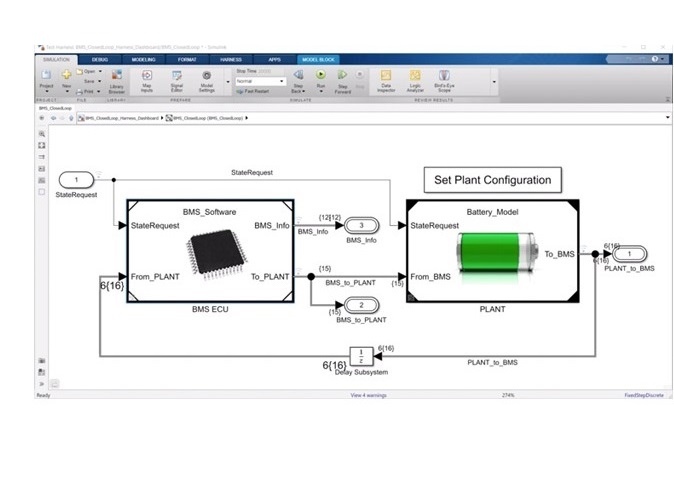 Our 30 kW, 400 V Opal RT power-hardware-in-the-loop (PHIL) system is a flexible platform for real-time emulation or testing of high power battery modules, packs, or systems. Battery emulation involves running real-time battery models on the Opal RT to power a physical device such as an electric motor and its controller undergoing a dynamic load. Alternatively, a real physical battery module or pack can be attached to the Opal RT and be evaluated under a simulated load that corresponds to a testing cycle (such as the real-time computed power demand from a motor and controller undergoing an urban drive cycle). This approach is a low cost way to do system design and evaluation. 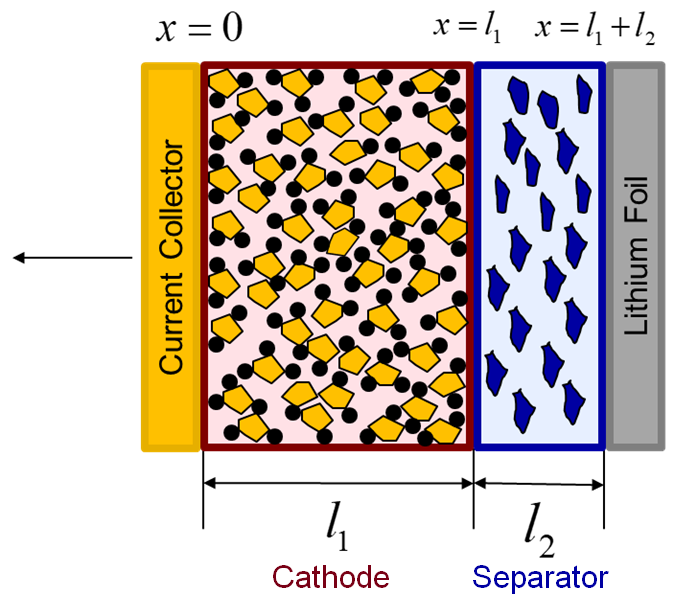 As the energy requirements for electric vehicles and aircraft increase, lithium ion batteries will no longer be able to deliver the necessary energy density. Lithium sulfur and lithium metal batteries are promising next-generation battery chemistries that could deliver 2-3 times the energy density of lithium ion. Leveraging expertise and models from the Subramanian group at UT Austin, our research on computationally efficient physics-based modeling of next-generation batteries gives insight into the whole-cell performance. The models allow for a better understanding of the internal states of the battery under different operating conditions, which can inform design or usage decisions.